Portage la Prairie (pronounced /ˈpɔrtɨdʒ lə ˈprɛəri/ in English) is a city in the Central Plains Region of Manitoba, Canada. As of 2006, the population was 12,728. The area of the city was 24.67 square kilometers (9.5 sq mi). It is located approximately 70 kilometres (45 miles) west of Winnipeg and sits on the Assiniboine River, which flooded the town persistently until a ditch north to Lake Manitoba (the Assiniboine River Floodway) was built to divert the flood waters.


The name is derived from the French word portage, which means to carry a canoe overland between waterways. In this case the "portage" was between the Assiniboine River and Lake Manitoba, over la prairie.


Portage is just over an hour from Winnipeg and I do like to visit there.
© C Dunning Photography 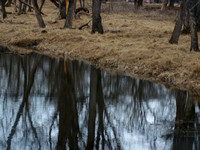 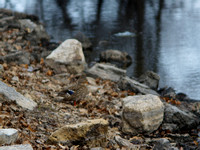 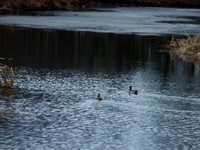 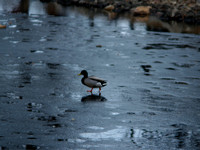 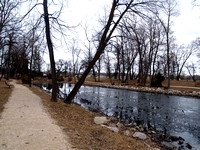 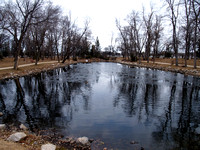 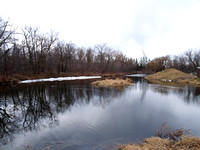 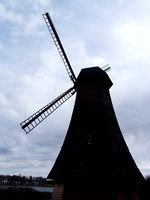 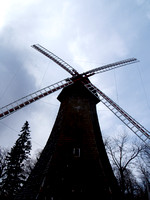 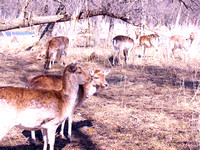 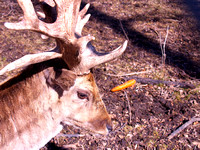 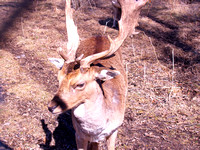 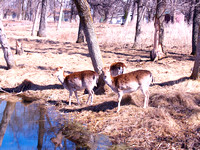 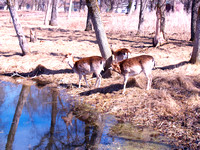 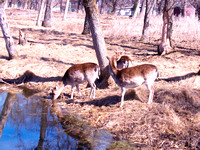 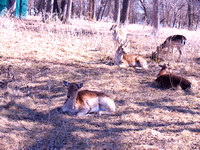