The International Peace Garden is a 3.65 sq. mi. (9.46 km²) park located on the international border between Canada and the United States, in the state of North Dakota and the province of Manitoba. Established on July 14, 1932, the park plants over 150,000 flowers each year. Main features of the garden include an 18-foot (5.5-m) floral clock display, fountains, a chime, and twin 120 foot (37 m) concrete towers straddling the border with a peace chapel at their base. The chapel walls are inscribed with notable quotes about peace.

The Arma Sifton bells is a chime of 14 bells cast by Gillett & Johnston bellfounders. The bells were a gift from Central United Church of Brandon, Manitoba, in 1972. The tower was supplied by North Dakota Veterans and dedicated in 1976. Some building remains of the World Trade Center attacks of September 11, 2001 have been placed in part of the garden.

Located at the garden is the North American Game Warden Museum.

The state of North Dakota has as one of its nicknames The Peace Garden State, and places this motto on its license plates.

The park is located north of Dunseith, North Dakota at the northern terminus of US 281 in northwestern Rolette County, and adjacent to the southeast corner of Turtle Mountain Provincial Park in the Rural Municipality of Morton, south of Boissevain, Manitoba on MB 10. It is not necessary to go through customs to access the park, as the only access road is located on the international boundary between the American and Canadian customs stations. Visitors must pass through one of these customs stations after exiting the park.
© C Dunning Photography 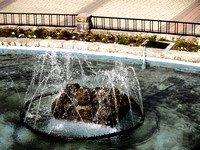 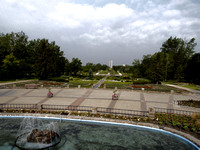 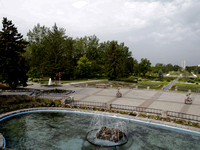 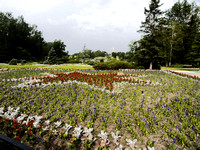 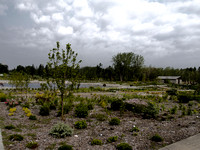 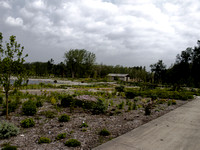 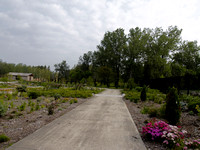 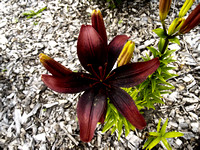 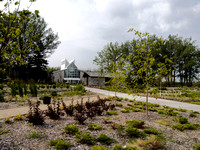 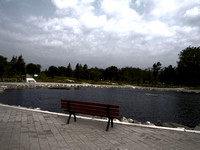 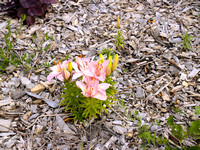 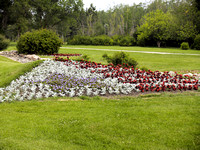 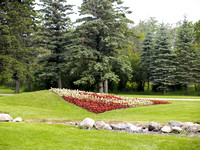 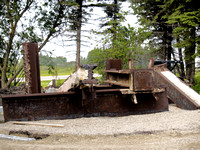 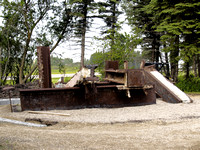 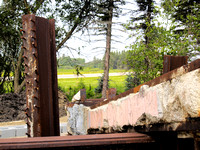 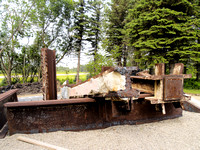 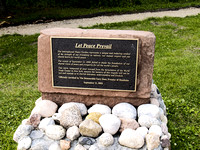 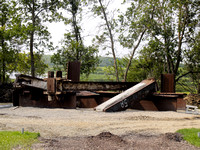