views of melville saskatchewan - it was raining the day we were there, so I didn't get a whole lot of shots but I am uploading some that I like from there. I have photos from 2 years ago as well that I may rework and post to this gallery as well. The statues - lilies, bison and wheat will be added to the statues page.

Melville is a small Canadian city located in the east-central portion of Saskatchewan. It was declared a city by the province in 1960. According to The World Gazetteer, it has a 2004 population of approximately 4,300.
© C Dunning Photography 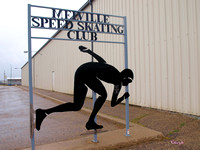 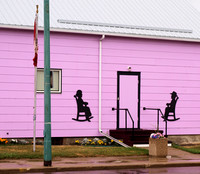 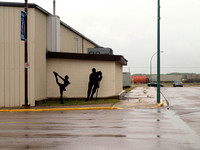 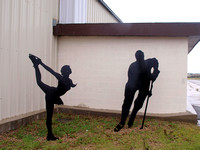 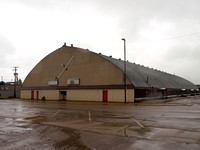 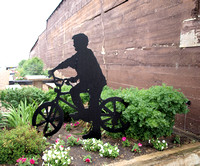 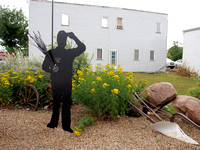 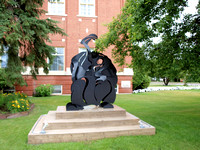 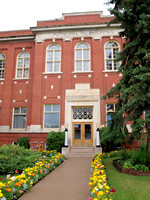 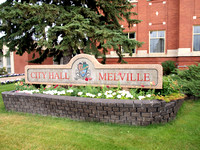 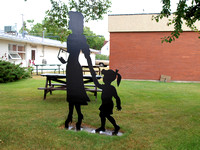 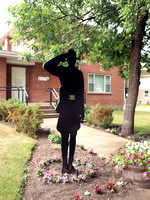 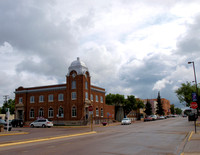 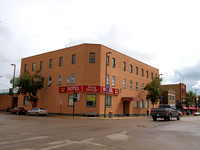 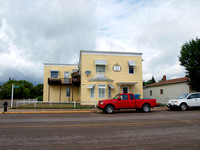 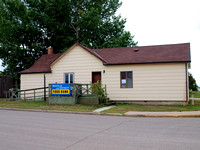 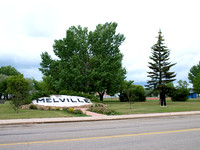