from wikipedia:
Regina (pronounced /rɨˈdʒaɪnə/ - "ridge-eye-na") is the capital of Saskatchewan, Canada. The city is the second largest in the province (after Saskatoon), and is a cultural and commercial metropole for southern Saskatchewan. Its summer agricultural exhibition was originally established in 1884 as the Assiniboia Agricultural Association and since the mid-1960s has been styled "Buffalo Days".[1] It is governed by Regina City Council. Regina is the cathedral city of the Roman Catholic[2] and Romanian Orthodox[3] Dioceses of Regina and the Anglican Diocese of Qu'Appelle.[4] Citizens of Regina are referred to as Reginans. The city is surrounded by the Rural Municipality of Sherwood No. 159.

Regina was previously the headquarters of the North-West Territories, of which today's provinces of Saskatchewan and Alberta originally formed part, and of the District of Assiniboia. Regina was named in 1882 after Queen Victoria, i.e. Victoria Regina, by her daughter Princess Louise, wife of the then-Governor General the Marquess of Lorne.

these photos were taken on july 17th, 2010. I have added photos to this gallery from april 2016 as well
© C Dunning Photography 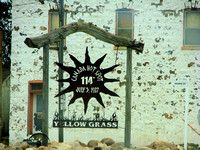 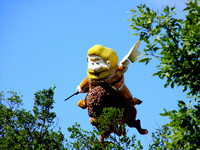 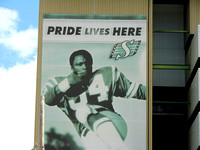 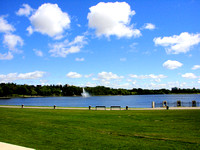 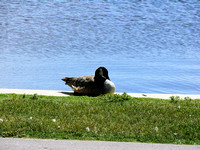 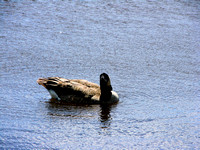 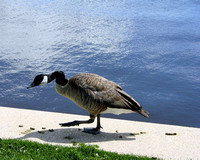 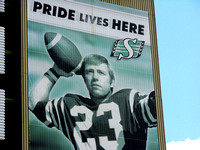 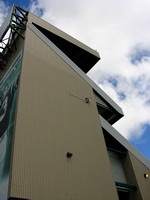 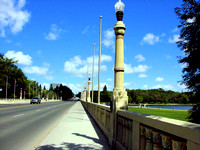 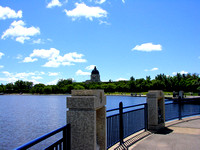 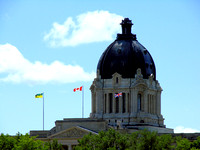 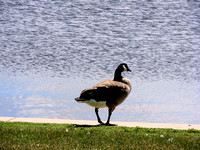 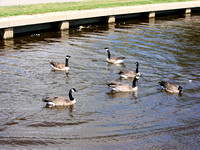 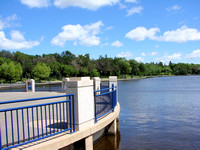 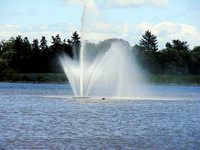 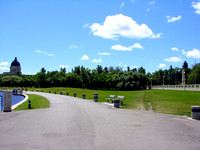 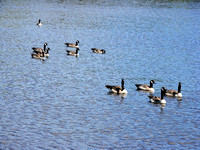